How do You Say “The Suicide Squad” in Spanish?

Now that IP is king in Hollywood, to let a brand go to waste is akin to regicide. Such is the case of “Suicide Squad,” a sort of Justice League of super-villains corralled into becoming something close to heroes. DC Comics handed the keys to director and screenwriter David Ayer, who delivered a less than stellar piece of work. According to Box Office Mojo, the 2016 production amassed over 736 million dollars in box-office receipts. It is a lot of money, but the movie was considered an under-performer in comparison to the MCU juggernauts, and it didn't must much enthusiasm among devotees of comic-based action extravaganzas.

Five years later, we get another “Suicide Squad”. Or “The Suicide Squad” as if an article in the title would make much difference. This salvage operation is manned by James Gunn, who made the MCU safe for comedy with “Guardians of the Galaxy” (2014) and its sequel (2017). A third one is in the works, aiming for a 2023 release date. With Gunn behind the camera and Taika Waititi in front of it for a glorified cameo, it seems the long rivalry between Marvel and DC is coalescing into incest. It's only a matter of time before Disney buys everything and the cross-pollination engenders new monsters with recognizable faces.

The studio struggled with how to frame this second attempt. Is this a reboot? A continuation? A refutation? For what it’s worth, it is an improvement upon its predecessor. As far as these things go, it’s snappy if a tad too long. I fell for the bait-and-switch trick deployed in the prologue, and it did not bother me. But the one thing that bothered me was very near a deal-breaker. A very personal deal-breaker. 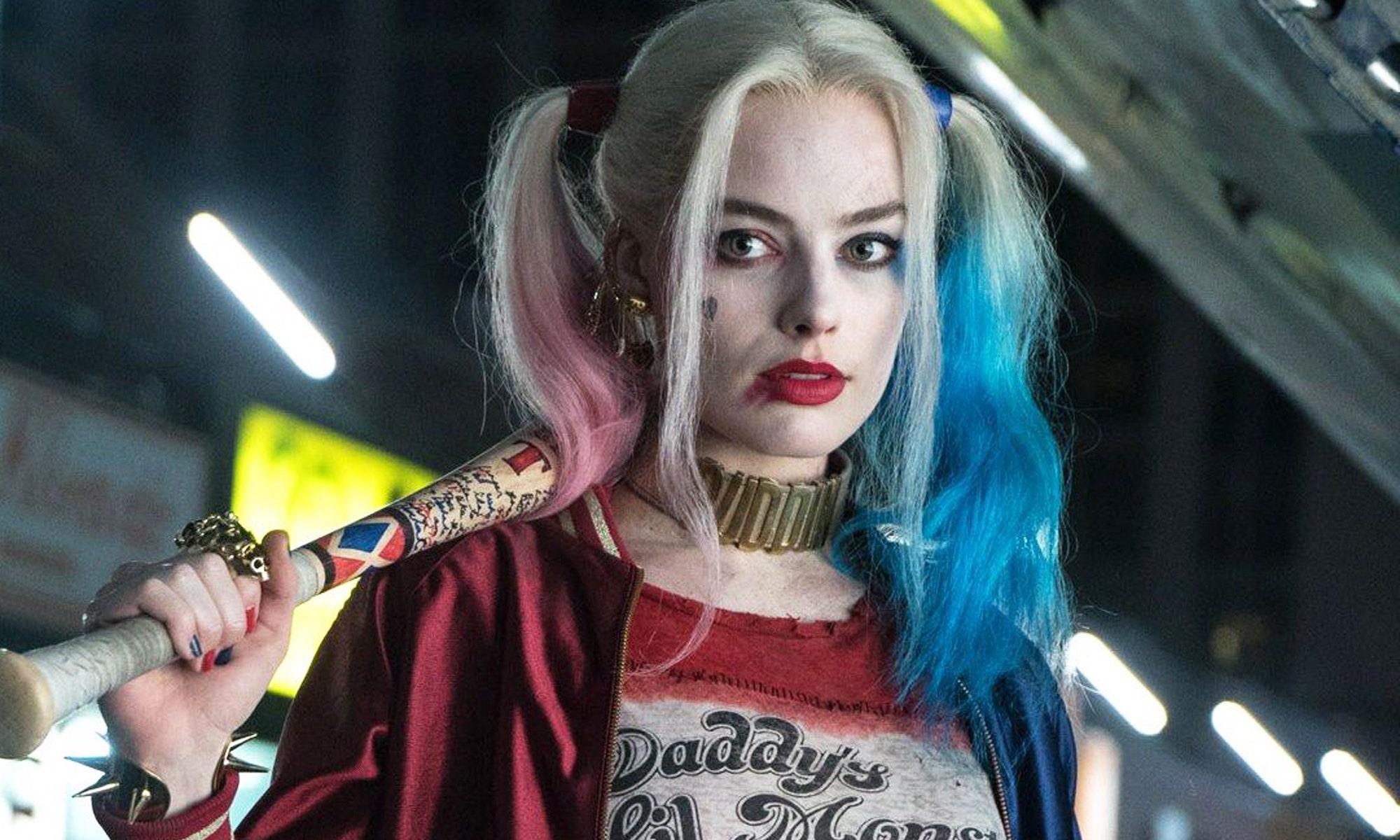 Without giving too much away, the new and improved squad is deployed to a make-believe country called Corto Maltese - the name comes from an Italian comic character. Have they bought the rights to use it? - The Island is shaken by standard banana-republic shenanigans. A bloody military coup unseats a familial dictatorship. Amanda Waller (Viola Davis), shady handler of the squad, sends them to destroy any vestige of a nazi-connected laboratory where a scientist performs experiments with mysterious alien technology. I can roll with that. But once the locals open their mouths, cognitive dissonance broke loose.

You could say it doesn’t matter. After all, this is make-believe. We are in a fantastic realm, where the big bad is a giant cognizant starfish from outer space. For the sake of argument, let's turn the concept on its head. Imagine if the setting were in North America, with characters speaking in a clash of American, British and Canadian accents, without accounting in any way for the differences. It would sound ridiculous. And if Spanish is your mother tongue, chances are the Babel-like cascade of accents is jarring enough to break the spell of fiction.

And yet, this might not be a problem at all for the Spanish-speaking public in the USA. After all, the melting pot of the big cities sounds like Corto Maltese, with different accents tinting the Queen’s English. Mexicans, Cubans, Colombians, and Salvadorians, the largest blocks of immigrants and the smallest pockets of different diasporas, each brings their own sounds. First and second-generation descendants add their twists.

Foreign actors, playing locals, spoke in thick, cartoonish accents that sounded like nails on a blackboard

I arrived recently in the U.S. I'm an exile from an actual dictatorship - shout out to the Sandinista regime! -. Probably, that helped me enjoy the satirical take on villainous politicians and military goons. Until a couple of years ago, I’ve lived all my life in Nicaragua. My identity is tied to a specific country. In my middle age, it's hard to fold into the Latinx community. It feels like cultural appropriation if such a thing is possible within people sharing a cultural background and a language. I am, unavoidably, from a specific place I can't shake off. Maybe that's why I'm so pent up on this issue.

Still, the cast contains a wide berth of talent from different countries. Idris Elba is British. Margot Robbie and Jai Courtney are Australians. Joel Kinnaman might be Swedish, but he speaks in the same neutral accent as the rest of the major players - and his blonde good looks are as American as apple pie. The Spanish accent salad in Corto Maltese seems downright careless.

I’ve seen, or rather, heard this before. Years ago, I got to see Henry Georges Clouzot’s “The Wages of Fear”, thanks to a DVD release by the Criterion Collection. Knowing its stature as a classic work of suspense, I was ready to enjoy it. I pushed play on my trusty DVD player. My heart sank when I heard the actors talk. I kind of sounded like Spanish, but I couldn't make sense of it. I had to read the subtitles to understand what they were saying. No shade on Vera Clouzot, marvelous in 'Diabolique" (Clouzot, 1955), but her turn as a simple peasant girl is downright bad, and it all comes down to the language,

The action takes place in an undefined Latin American country. A gang of desperados risk their lives by transporting a deadly cargo of nitroglycerin through treacherous roads. Foreign actors, playing locals, spoke in thick, cartoonish accents that sounded like nails on a blackboard. I get how in 1953, Clouzot would not bother to think about how this would play for native Spanish speakers. But I could not muster the suspension of disbelief necessary to go along for the ride.

I couldn’t help to think of my experience with “The Wages of Fear” as I navigated the accent salad served in Corto Maltese. Considering how important the Latin American market is for products like this one, it feels like carelessness, dereliction of duty. Maybe this is one of those instances of a film critic raising an issue that no one seems to care much about. Like correct masking in theater screens. This may be a live-action cartoon, but it has adult pretensions, evident in the abandon with which it portrays the effects of violence in florid excess. They bother to show a piece of porcelain cutting a beating heart but never pay attention to how different the Latin American cast members sound from one another.

It sounds like it doesn’t matter to the filmmakers. It’s all vaguely Spanish to them!