What would Harry, Albert, Sam, and Jack Warner make of the latest iteration of the movie studio they founded in 1923? It is a silly question because the world and the movie business would be unrecognizable to them, too. Maybe they would get excited at the infinite prospects for revenue. Who knows? With the company close to celebrating its 100th anniversary, it is easy to get sentimental. With the 2023 release schedule clearer, it is time to take stock of the near future of the WB.

At least 17 feature films have been announced, with 12 holding release dates. All of them come from preexisting intellectual property. All are sequels, remakes, or franchise starters. The closest we get to something original is Barbie, inspired by a best-selling toy with a generations-long consumer base. We can hold on to the intrigue of what on earth will director Greta Gerwig do with something that should work as both a comedy and a glorified, two-hours long commercial for a plastic doll and its ancillary products. We are rooting for Gerwing and her screenwriter partner, Noah Baumbach. Did he follow an adaptation of Don DeLillo’s White Noise with this? I will pay to see that!

Some of these titles blur the limits between these marketing concepts in evolution chains that take your breath away. The Color Purple, helmed by Blitz Bazaule, is based on the 2005 Broadway musical, inspired by the 1985 Steven Spielberg film adaptation of the 1982 Alice Walker novel. At least, this is one of the most intriguing offerings, especially considering it gives the irresistible Taraji P. Henson a big musical showcase. It has been 17 years since she gave a heavy dose of soul to It’s Hard Out Here for a Pimp, The Academy award-winning original song from Hustle & Flow (Craig Brewer, 2005).

Comics are well served, with the sequels Shazam: The Fury of the Gods (David F. Sandberg, 2023) opening on March 17 and Aquaman and the Lost Kingdom (James Wan, 2023) on December 25. The returns of their original directors at least provide some sense of security to fans. It is harder to predict the reception to The Flash after months of bad press around the exploits of protagonist Ezra Miller. The crisis seems to be under control, but with seven months to go, before opening day on June 23, the PR department will be on-call for quite a while. Blue Bettle, opening August 18, is another franchise starter. This one aims to appeal to the Hispanic market. The latest version of the character, who first appeared in a 1939 comic book, is Latino. Xolo Maridueñas, fresh off the success of Netflix’s Cobra Kai series, plays the lead.

Alas, these four titles are the legacy of a previous regime. On October 25, 2022, WB announced the appointment of director James Gunn and executive Peter Safran as Co-Chairmen and Chief Executive Directors of DC Studios. Safran has been producing for the studio for quite a while, but now he has carte blanche to manage the brand over film, TV, and animation. Gunn made his mark by giving the Marvel Cinematic Universe a dose of irreverence with The Guardians of the Galaxy Vol. 1 (2014) and Vol. 2 (2017). A third and final entry in the franchise will open in 2023. He also led a successful salvage operation on The Suicide Squad (2021), barely five years after David Ayer’s version failed to gather enough traction to bloom into a franchise. 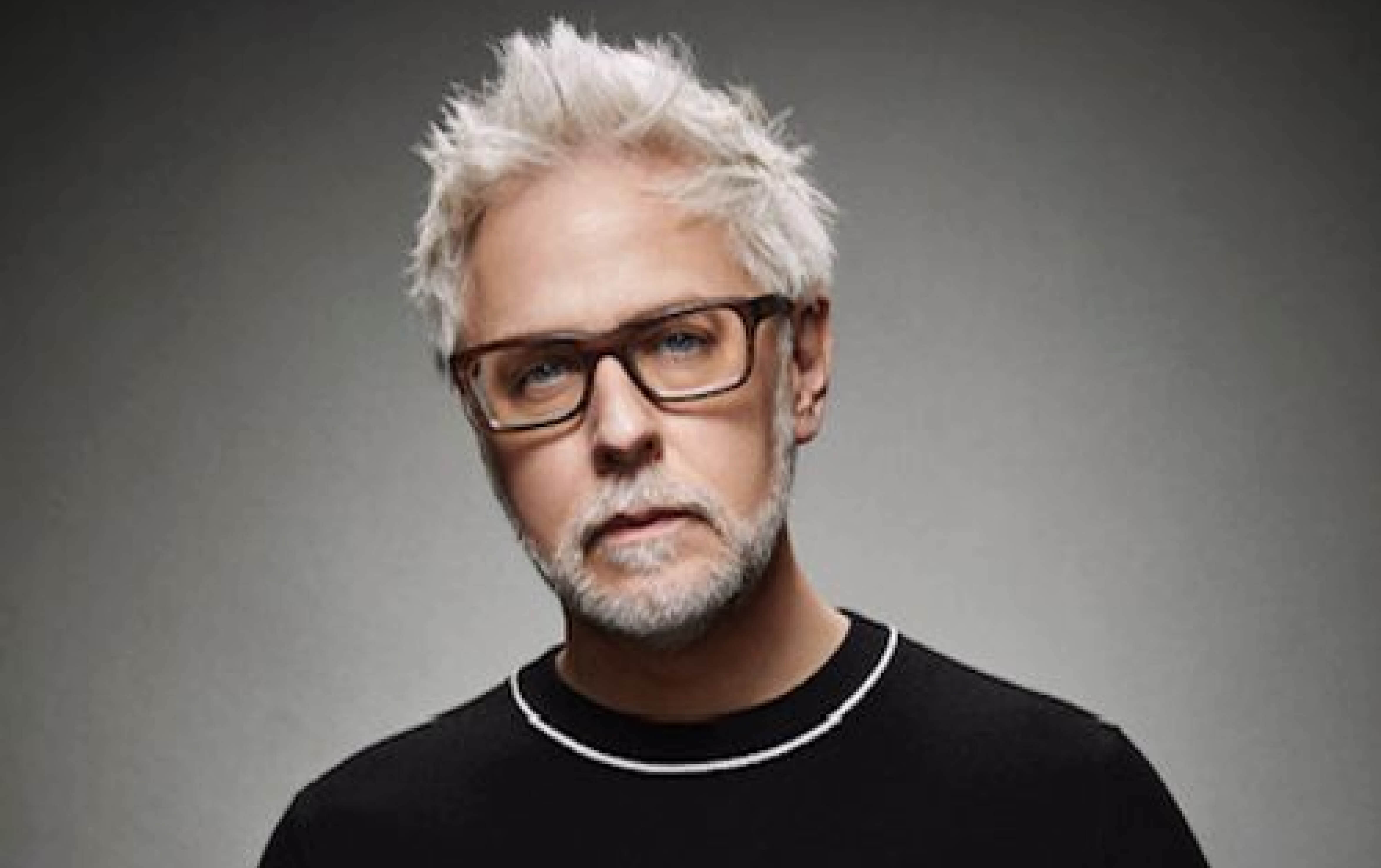 The ongoing rivalry between Disney/Marvel and WB/DC Comics is much more interesting than any of their movies. Kevin Feige turned Marvel Studios into a juggernaut that dominates the box office and sets the standard for commercial cinema. Meanwhile, DC moves without a unifying vision. After 20 years, even though the money keeps coming in, the MCU seems stultified by its formula. Their signature characters fade out, while new ones, with lesser name recognition, take center stage. People keep coming for the brand. Nobody knows how long that works. The super-hero market, and by extension Hollywood, seems to be at a point of inflection, with no clear sign of the next massive audience driver.

Horror follows caped crusaders in the heart of the suits. The genre is represented by Evil Dead Rise, with Sam Raimi producing and writing a city-bound entry in the bloody saga he began with The Evil Dead (1981). Last Train to New York is a much-delayed remake of the South Korean international hit Train to Busan (Sang-ho Yeong, 2016). Timo Tjahjanto will direct a script by Gary Dauberman, but with no cast attached and a release date yet to be announced, who knows if it will make it to screens in 2023. Dauberman also helms a remake of Salem’s Lot. The Steven King novel was the basis of a wildly popular TV miniseries back in 1979, so it is not crazy to think it is ripe for a reimagining. A cast that includes Bill Camp, Alfre Woodard, and danish actor Pilou Asbæk (best know for Game of Thrones and Borgen) harbors a possible crossover appeal to adult audiences. They also have a third entry into Kenneth Branagh’s Hercule Poirot’s adventures. A Haunting in Venice springs from Agatha Christie’s Halloween Party, initially published in 1969. Unlike Murder in the Orient Express (2017) and Death on the Nile (2022), this will be the first film adaptation of the novel, not counting an episode of ITV’s series produced in 2010.

It would be too easy to pin the conservative schedule on recent CEO David Zaslav. It is an industry-wide trend. Much more concerning are several issues that fall squarely on his shoulders. The retooling of HBOMax, supposed to elevate the profile of Discovery Channel content on the streaming service, might not bode well for the diversity of their film programming, which still allows for some classic and foreign cinema. Warner Archive has been a steadfast provider of classic movies on DVD and Blue Ray for collectors everywhere. The scorched-earth, cost-cutting measures Zaslav applied upon taking control of the studio suggest little patience for niche audiences.

But hope springs eternal. To prove it, look no further than the resurrection of House Party (Calmatic, 2022). The Lebron James-produced remake of Reginald Hudlin’s 1990 comedy was supposed to turn into a tax write-off like the much lamented Batgirl, but now appears to have a January 13 release.Kid & Play must have cameos, right?