Look Back to Jump Forward: Why You Can Only Win by Getting to Know Classic Films

If you are reading this column, there is a good chance that you might be a citizen of Film Twitter, the amorphous community of film fanatics. Some use the term derisively, but at least it comes in handy to parcel out a piece of the virtual community with one common interest: film. Or movies since “film” carries a snobbish bent in this day and age. Membership covers a large spectrum, from Marvel fanboys to elders that favor matinees at Film Forum. There is no admission committee, no card you can present as a credential. Almost nobody cops out to belong there. But we are there, scrolling for bad takes and earnest recommendations on what to watch. Depending on the date, or the minute, it can be like hanging out with friends, or watching a car crash in slow motion.

Every day there is a signature controversy in the Film Twitter realm, or a villain du jour everybody piles on, sometimes with good reason. The latest had to do with an unfortunate article promising a list of “the 50 best romantic comedies of all time”. To compile such lists is always a fool’s errand, but the format gets a lot of traction and clicks. The concept promises usefulness, which makes them much more attractive nowadays. We have so many choices, with very little free time to partake in them. Tell me what is “the best '' whatever of all time, so I do not bother with the rest. Also, they feed our morbid fascination for competition. These are the winners, and all the rest are losers.

Those who clicked on the article found out all-time actually meant “made after 1980 in the USA ''. In order to be fair, we must point out that the oldest title was Harold & Maude (Hal Ashby, 1976), but the piece is a case example of recency bias. The one movie in black and white is She’s Gotta Have It (Spike Lee, 1986). A chorus of disapproval rose via many tweets, to which one of the authors responded defensively. They wanted to start a conversation! They did it for the clicks! Since everyone was talking about it and clicking on the piece to hate-read, one could argue the website had won. This declaration was punctuated by a charming hahaha. The writer erased the tweet, but the self-serving laughter lives on via screen captures.

The problem with the much-maligned list is that it erases almost a century of film history. No silents mean disposing of trail-blazing works from Charlie Chaplin, Buster Keaton, and Harold Lloyd. The omission makes way for She’s the Man (Andy Fickman, 2006). I do not mean to shade Amanda Bynes, but she doesn’t hold a candle to Mabel Normand. Pretty much nothing outside of Hollywood is worthy of consideration. France’s Le Fabuleux Destin d’Amélie Poulain (Jean Pierre Jeunet, 2001) is the single foreign entry. Even while USA-centric, the list ill-serves Hollywood. The romantic comedy was one of the genres in which the studio machine excelled in its heyday. You can’t just make a list like this and not include My Man Godfrey (Gregory La Cava, 1936) or any movie by Preston Sturges and Ernst Lubitsch.

Maybe the authors haven’t seen any of those movies. And if they have, chances are they do not appreciate them. More than any other genre, comedy is indebted to time and place of origin, social mores, and idioms. Behavior considered normal in the 40s can be seen as downright alien in 2022. Puzzlement at confronting this can derail any sense of enjoyment. Instances of racism, machismo and homophobia reside at the extremes, but there is no sense of social justice behind the impulse to ignore everything made before the Reagan presidency.

As time passes and film history expands, more content needs to be considered. Even though many movies have disappeared due to disaster or carelessness, there is a lot to take in. As much as we want to dismiss misguided articles like this list, unsuspecting readers take them as a reference, making film culture poorer.

There is a somewhat disturbing trend in popular culture aiming to pamper and comfort the public. See how the sameness of Marvel movies is celebrated and awarded at the box office. Lists like this aim to validate popular taste and confirm to the reader that that disposable piece of entertainment that gave you pleasure 20 years ago is the best thing ever. You do have good taste! Why not stream Pretty Woman for the umpteenth time? 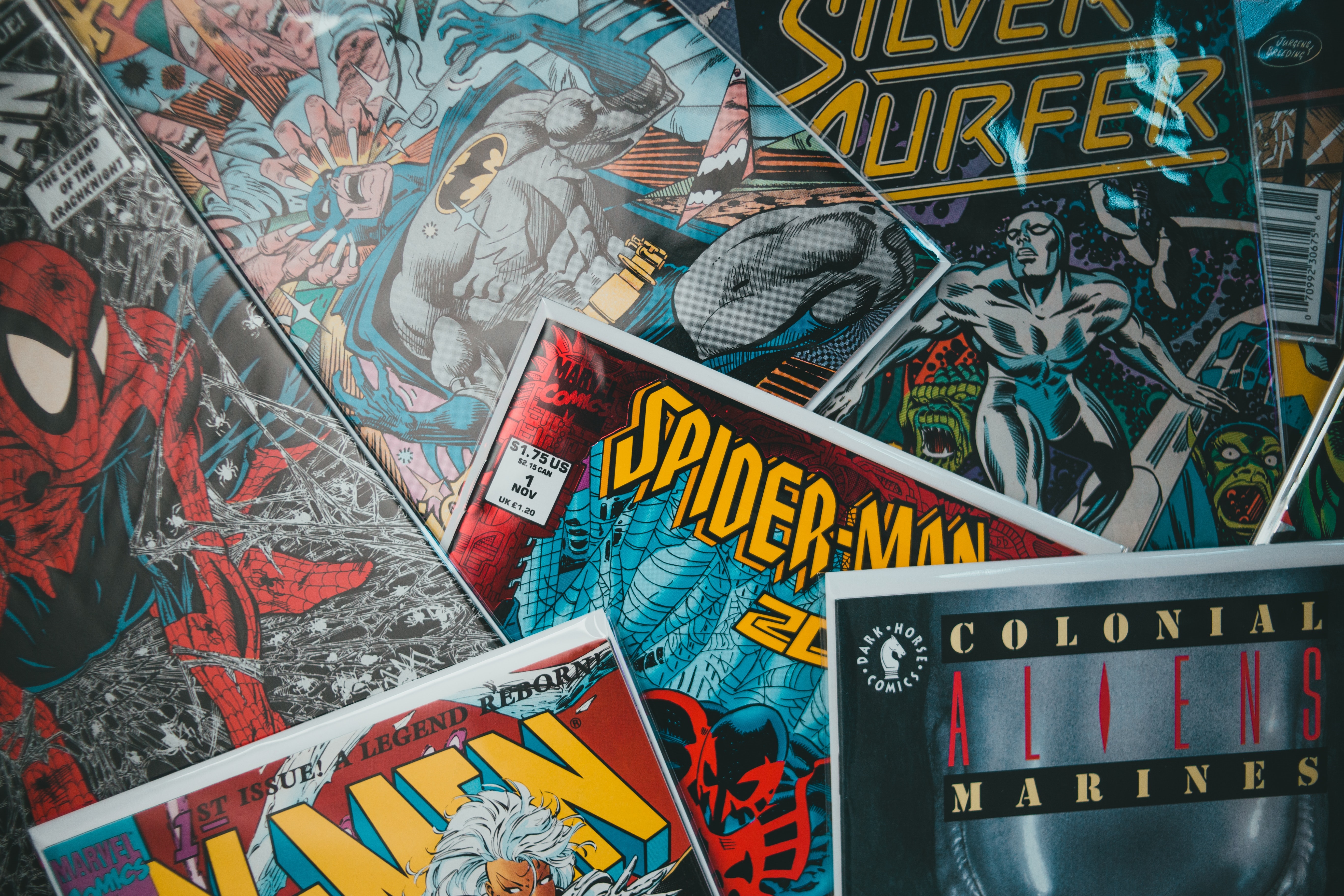 To lead people into ancient history, pre-1980 cinema, that is, is to risk alienating readers. Some degree of media literacy and curiosity are needed to engage with unfamiliar content. If your standard is mainstream media produced in your lifetime, anything that came before can be seen as lesser, even when conditioned by technology. Black and white film was the standard in the early 20th century because that’s what technology made possible back then, not because filmmakers were too stupid to invent color film faster.

If you cannot tolerate black and white images or the rat-ta-ta rhythm of screwball comedy dialogue, perhaps classic film was not accessible in your formative years. That’s the moment when the basis of taste sets. We pick up references of what is possible and acceptable. You gain a sense of familiarity with particular formats and forms of expression. I believe American audiences are repelled by subtitles simply because they just watched local products from an early age. For people from non-English speaking countries, they are the standard. We grew up with them.

The pleasure principle comes into play. We like old movies because we were lucky enough to acquire the skills necessary for enjoying them. I do not want to make this sound like work, but if the process does not happen organically, a little willingness to engage is necessary. Many people do not encounter the classics until they reach film courses in college, and that is OK.

We champion classic cinema because we want to share the enjoyment it gives us, not out of snobbishness.

We champion classic cinema because we want to share the enjoyment it gives us, not out of snobbishness. They are the underdog. The playing field in distribution tilts against them. Blockbusters movies hog screens, airtime, and oxygen in the popular conversation.

People say writers must read a lot to become better writers. The same goes for filmmakers. You have to see a lot of films to enrich your references. It is not just about aping scenes, as fun as homages can be. Silent movie fans recognized the tracking shot in the space casino of Star Wars Episode VIII: The Last Jedi (Rian Johnson, 2017) came straight out of Wings (William A. Wellman, 1929). Film literacy goes beyond providing you with camera moves and set pieces you can duplicate. It feeds your imagination. It lets you know you are not living in a vacuum. Your work is part of a continuum of human expression. You are engaging in a dialogue with artists from the past and talents to come in the future.

Also, it is darn-tootin’ fun, fellas!