How Do I Get My Short Film Into Cannes?

Maybe you finished film school and graduated with a smashing short film that distilled a lifetime of experiences and love for cinema. Perhaps you worked three jobs for years to finance your indie production, shooting on weekends in a DIY blast of cinematic audacity. Either way, congrats! You are a filmmaker. Exercise your bragging rights. You have something to show for it, after all those years agonizing over your vision, the harassment of friends and acquaintances to recruit them for cast and crew, the shakedown of relatives for spare cash. It has all come to fruition. And now, the world needs to know of your brilliance.

To book your work on film festivals is the next step in building a career. And if your dreams and chutzpa got you this far, hell, there is no harm in shooting for the stars. There are thousands of film festivals, but the Cannes Film Festivals looms the largest in the imagination of cinephiles everywhere. As you can imagine, everyone wants to get in, but very few get chosen. This year, the official Shot Film competition took ten entries out of (NUMBER) submissions - Tang Yí's "All the Crows in the World" took the top prize. The director was no neophyte. She submitted he first short to the Academy Awards 2020 - It did not get nominated. She was also named “One of the 25 Screenwriters to Watch” by the Austin Film Festival in 2020.

To say Cannes is very competitive would be an understatement. We want to give you a hand with some pointers that should ease the process.

1. Do you need to go to Cannes? No shade, but think about the time, effort, and resources involved in such an endeavor. Maybe it's best to build up your resumé, by participating in smaller competitions. Talk with your trusted advisors and contacts in the industry. Take a measure of where your film stands within current trends. Cannes is great and all, but it can be like planning to win the lottery twice: first by getting selected, the second time, by actually winning a prize.

2. Do the conditions set by the Cannes Film Festival work for you? As of 2021, the movie should have been produced within the 12 months preceding the Festival. It should not have been presented, submitted, or booked at another international film festival or event. That means your movie gets in a virtual holding period while they decide if it makes gets "invited", - that's Cannes-speak for "accepted"-. You may be missing out on other opportunities in the meantime. They want a premier, damn it! Also, is your movie longer than 15 minutes, including credits? Well, you timed yourself out of the competition. 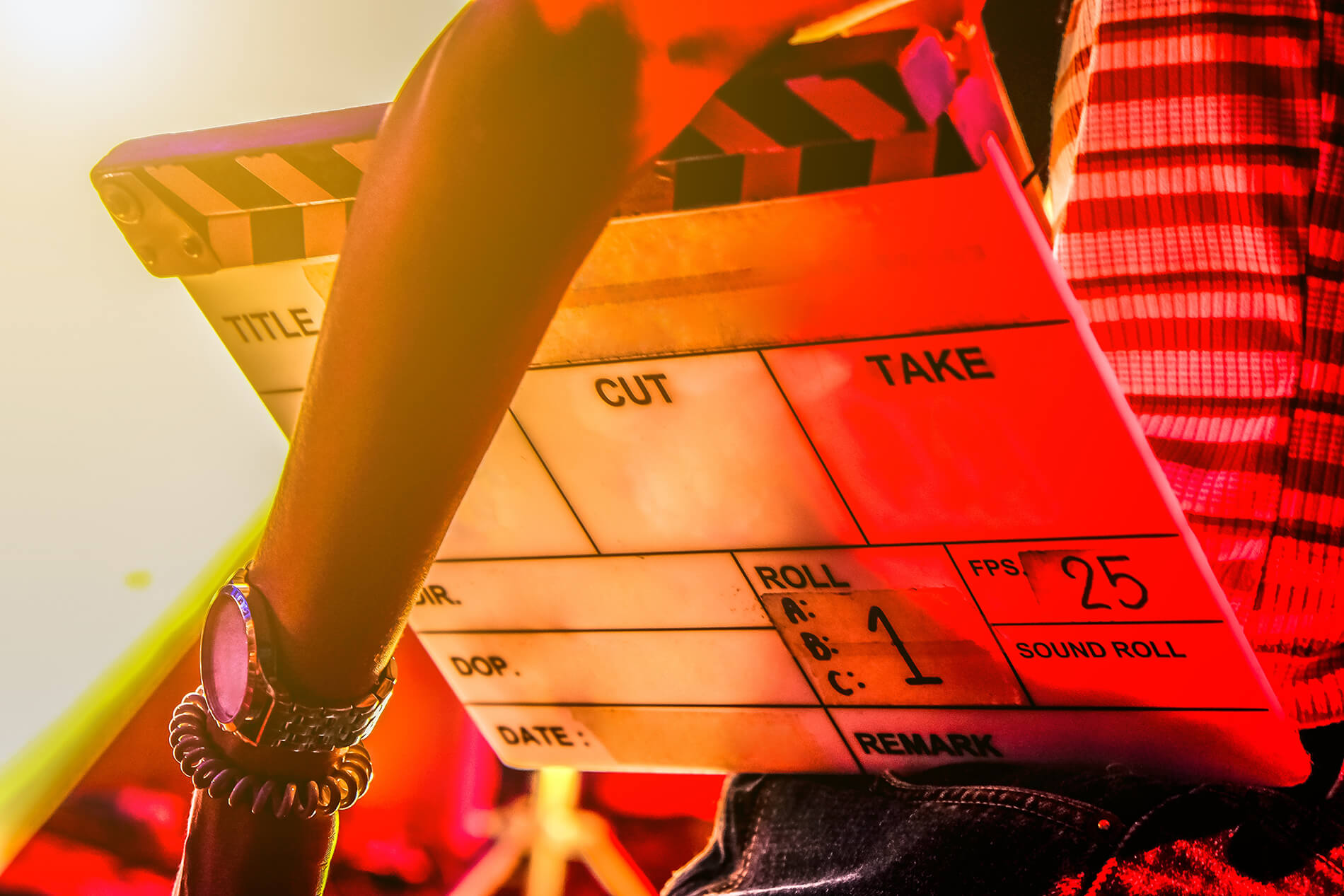 3. You decided to submit your film! Good for you. Now, you need to get the guidelines for submission and abide by them as if they were the 10 Commandments. You never know when they will change a bit, so make sure you get the latest set.

4. Good news: you don’t have to cancel your hometown premier because you want to go to La Croisette. Cannes allows for movies that have been distributed in its county of origin. However, they can't be shown on the internet. That means YouTube, Netflix, any other steamer or personal website. Is Reed Hastings knocking at your door with a contract? Well, you’ll have a Sophie’s Choice moment. Good problem to have!

Be alert to deadlines: the pandemic threw our calendars into the trash, even Cannes

5. Be alert to deadlines: the pandemic threw our calendars into the trash, even Cannes. The 2020 edition got famously canceled. 2021 fest got pushed from its traditional May time slot to July. God knows if 2022 will be affected by a Delta super-plus variant of coronavirus, of whatever mutation comes down the line. So try to be in the loop. Follow the official social media accounts. If you’re still knee-deep in production or post, it won’t serve your movie well to rush, just to make a deadline. Take your time, and save it for next year. Or a different film festival.

6. Make sure your movie is ready. And by ready, I mean ready. The Festival admits working copies of films upon application, but once you upload it, you won’t be able to submit a final copy later. And you want your movie to look its best. You are not Wong Kar-Wai (yet). They won't let you show up at the premiere with a hard drive and a smile. Also, bear in mind the most recent set of guidelines say that the Apple ProRess encoding process “will not be tolerated”. That sounds so personal. I’d love to know the story behind that decision.

7. When will your screening copy be ready? If your movie is selected, you’ll have to provide the Festival with a DCP, a JPEG 2000 file, or a 35 mm print. They also put out a DVD of all competing shorts. That's why they also ask for a Digital NTSC or HD ProRes file 23.976 on a hard drive and or memory stick. You'll need to send an email with the STL file N19 French and English subtitles. Did you get your script translated into French? Zut Alors!

8. Know what you’re getting into: I know this might sound silly, but….make sure you apply to the Cannes competition you want! There is a Cannes Short Film Festival (CFSS), not affiliated with the Palm d'Or provider. It must be a lovely event, but it’s not Cannes-Cannes. To make things a tad more complicated, the Cannes Film Festival does have a “Short Film Corner” where you can also submit your film. It’s not a competition, but more of a free-for-all showcase.

9. When in doubt, reach out. If you have any doubt about the application process, do not hesitate to contact festival officials. They are there for you. They want you to get in! You might be the next toast of Cannes!

10. Have a backup plan: yes, Cannes is our pie-in-the-sky, but you don’t want to end up high and dry if they decide to pass. It is not a reflection of the quality of your work. Aesthetic, political, even personal factors are involved in the final selection. It would be a mistake to take it as a referendum on your talent. Think of festival submissions as college applications. Have safety options, since some festivals do put an expiration date on the window of applications - like Cannes, which only considers films made within the last 12 months before submission.

Good luck with your application! And if it doesn’t happen right now, don’t worry. Cannes is not going anywhere. You might get in with your next short. We’ll be rooting for you.