Martin Scorsese is hitting the zeitgeist again. Blame it on actor Simu Liu, who dragged him into the latest social media scaramouche in Marvel's infinite PR war. The lead actor of Shang-Chi and the Legend of the Ten Rings (Destin Daniel Cretton, 2021) wrote a couple of tweets that revived the embattled platform's knack for driving controversy.

Scorsese is here for comments he made way back in 2019, which made him a bete noire for Marvel fans. The trigger to Liu’s comments may have been Quentin Tarantino’s conversation with host Tom Segura in an episode of the podcast Two Bears, One Cave. The director is promoting Cinema Speculation, a sort of critical film-watching memoir. “We are living through a new repressive time when it comes to cinema”, he says, decrying the overall quality of contemporary commercial cinema.

“Part of the Marvel-ization of Hollywood is…you have all these actors who have become famous playing these characters,” Tarantino said. “But they’re not movie stars. Right? Captain America is the star. Or Thor is the star. I mean, I’m not the first person to say that. I think that’s been said a zillion times…but it’s like, you know, it’s these franchise characters that become a star.”

As far as put-downs go, this is somewhat subdued. What is a movie star anyway? The term has a mythologizing quality that easily folds into public relationships and advertising. A star is a lead performer capable of holding your attention in a crowded scene. Magnetic and charismatic, demands to be seen and facilitates identification. A star is a conduit for empathy, a name, a recognizable face. An actor sufficient to convince you to part with your dough and your time. And in exchange, you do not feel at a loss. How do you measure this? With the money their movies make and the space they take in our imagination.

There is also an active quality. To star is a verb. It is something you do. It is acting in a specific movie for most of the screening time, effectively carrying it. Some actors actively take distance from the label, seeing it as something frivolous, as opposed to the seriousness of their craft. For them, it is not something to aspire to be.

Liu is not in that group. He takes umbrage at Tarantino’s statement, equating it to an insult. They don’t get to point their nose at me or anyone, he says. But I am not sure that is what Tarantino is doing here. What drives the audience to Marvel movies is not the actor behind the mask but the character. Probably fans of Kim’s Convenience, the Canadian sitcom that ran between 2016 and 2021 and provided Liu with his highest-profile role, flocked to Shang-Chi to see him entering the Marvel machine, but he was hardly the box-office draw. The movie would have been a hit, with or without him.

He is entitled to his anger. But he also takes the opportunity to score brownie points with the head office, positioning Marvel as a champion for the representation of minorities, in opposition to gatekeepers like the two directors. It is not the first time Marvel actors defend their bosses. Academy award nominated actor Mark Ruffalo took it upon himself to respond to Martin Scorsese’s comments in 2019. I have seen this level of fealty before in totalitarian regimes. 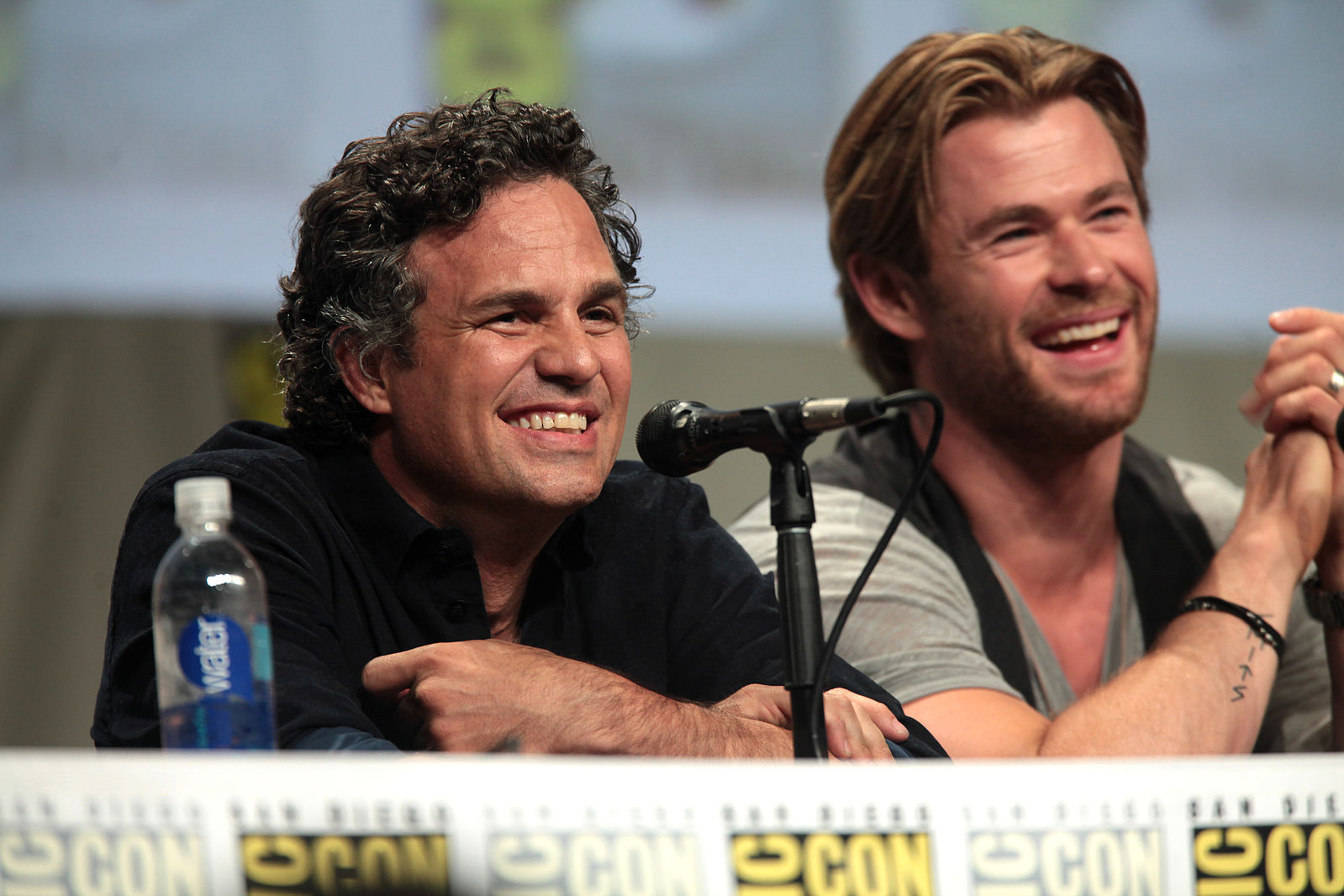 Tarantino and Scorsese are names in the industry. They are two of the best living American film directors. Alas, they are far from being gatekeepers. For all their critical accolades, it can take them years to pull off financing for a project. Scorsese struggled to put together Killers of the Flower Moon. Hollywood does not see him as a sure thing. The Irishman (2019)happened because Netflix was aching for critical accolades. Now, AppleTV came through for Killers. The true-crime story based on journalist David Grann’s book documenting murders in the Osage reservation in the 20. Yes, Robert De Niro and Leonardo Dicaprio star, but the large cast has many roles for Native American talent.

As movie directors, the only gate Tarantino and Scorsese command is the one that opens to their movies. You can cringe at Tarantino’s liberal use of racial slurs, but he provided landmark roles for African-American talents like Samuel L. Jackson and Pam Grier. At the height of his celebrity, in the aftermath of Pulp Fiction (1994), he founded a video label that introduced Wong Kar Wai's Chungking Express (1994) to American audiences. He championed names like John Woo, Chow-Yun Fat and Takeshi Kitano. 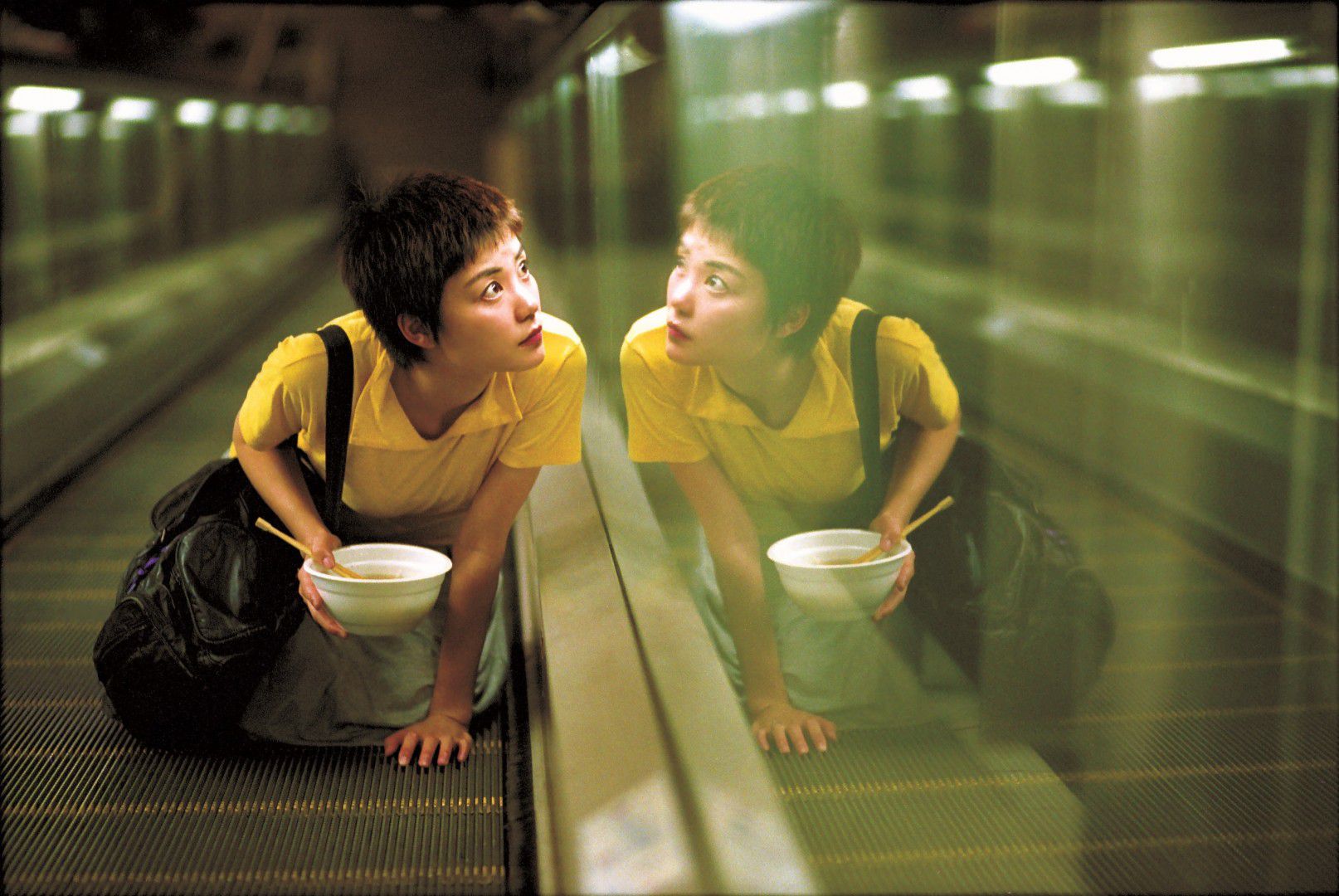 Scorsese’s bona fides as a champion of minorities is stronger. Through The World Cinema Foundation, he has done more for preserving and distributing films from developing countries than anybody else in the Hollywood industry. He is also an active producer of emerging talents, including many female directors, like Joanna Hogg (The Souvenir), Josephine Decker (Shirley), and Alice Rohrwacher (Happy as Lazzaro). But then again, it is unlikely that most Marvel fans bother to reach out of their steady diet of superhero stories to discover these films.

The Marvel Studio's pull for inclusion works within the limits of a business plan. Yes, it might provide some degree of inspiration to kids that are not white. That is not a small thing. But in exchange for that, they stifle creativity and film culture. Their movies' popularity rests on a rigged system. On its opening weekend, Wakanda Forever (Ryan Coogler, 2022) elbowed out every other film at my local multiplex. It is hardly a leveled field. It is not enough to hog all the screens and dominate the box office. There cannot be any dissenting opinion. And that is why actors on their payroll and franchise fans pile on social media. A dissenting opinion is a rebuke to their true belief. Popular culture is not different from politics now. You are either with them or against them.

Tarantino is not miffed because ethnically diverse actors are getting the chances they deserve. Marvel’s success brought along the tyranny of IP, with media conglomerates jumping on the action in maniac world-building and rebuilding abandon. To describe and decry this state of affairs is not an insult. It is a lament.